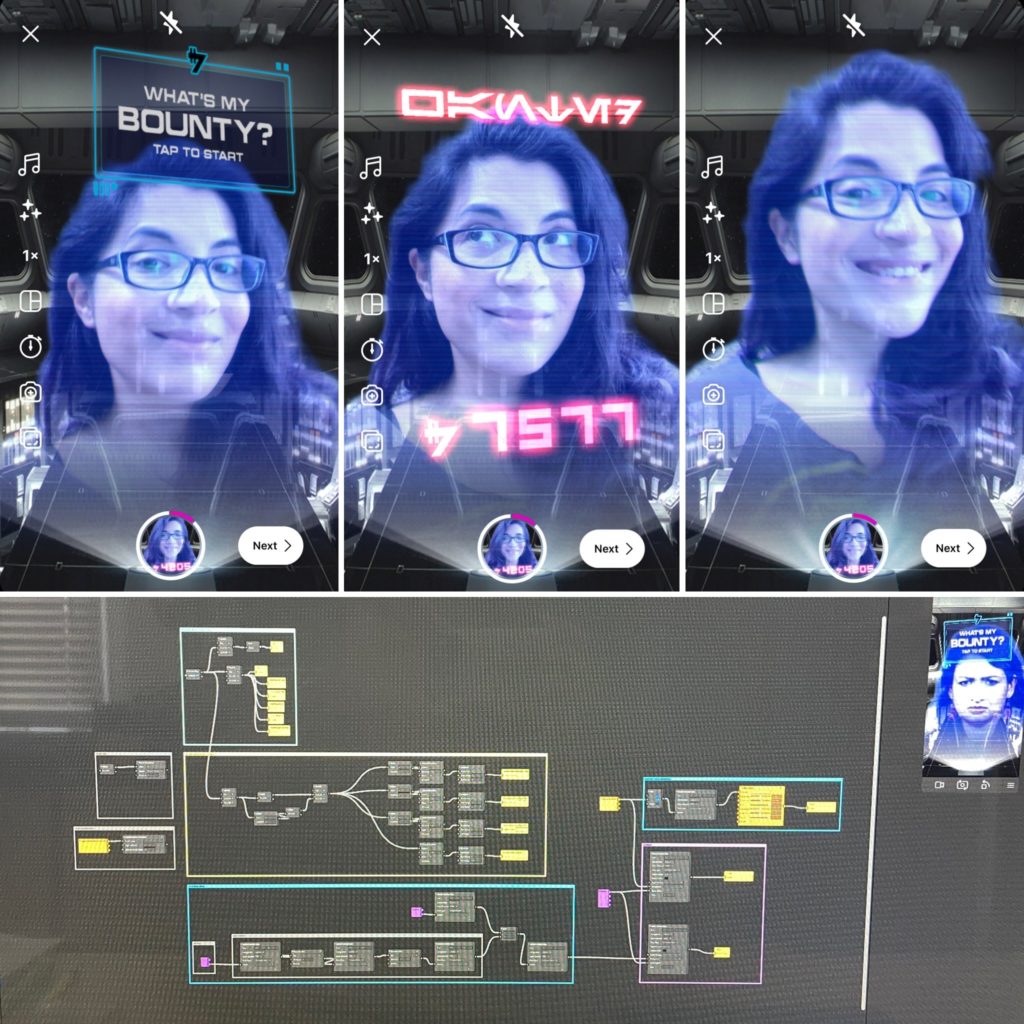 A death mark’s not an easy thing to live with. ;D My Star Wars inspired AR filter is live on Instagram and Facebook. Inspired by bounty puck holograms from the Mandalorian. Tap to see how many galactic credits you’re worth, and tap again to hide the credits overlay from the hologram.

The price on your head stays the same whether they bring you in warm or cold. ;D 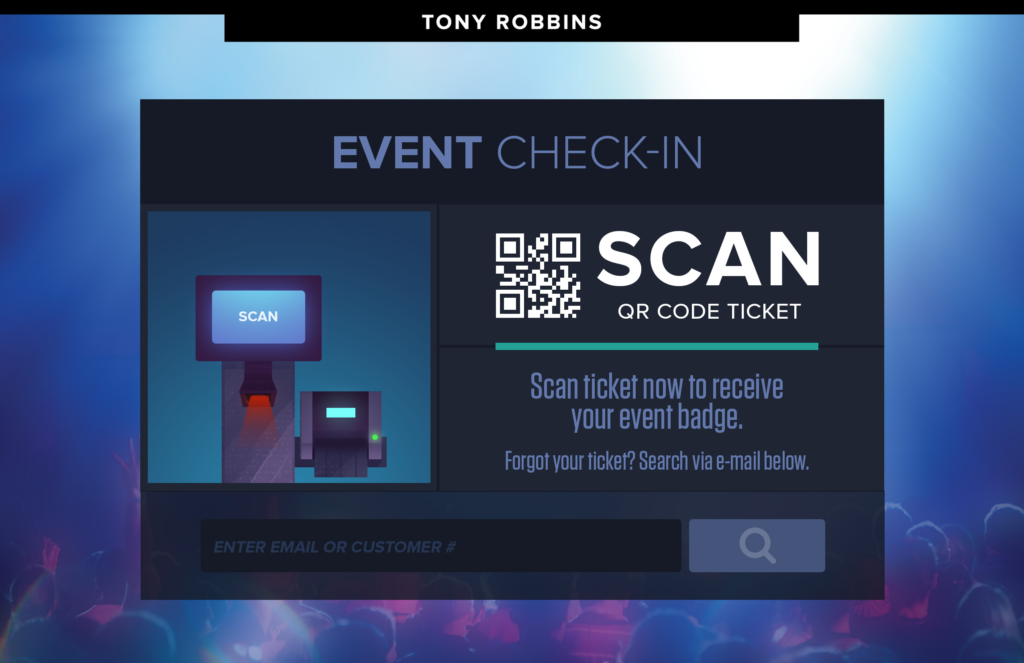 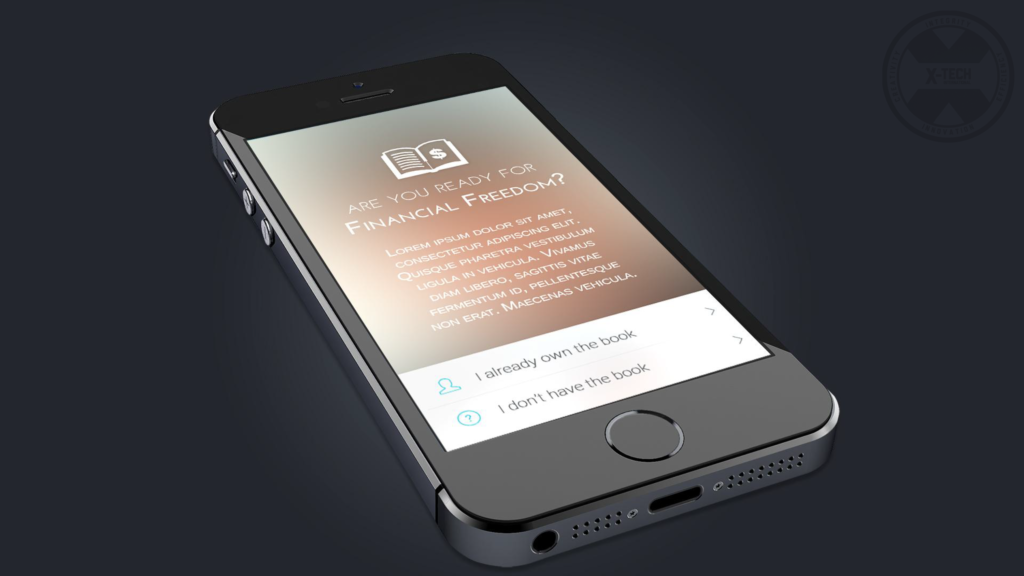 Tony Robbins "It's Your Money" App 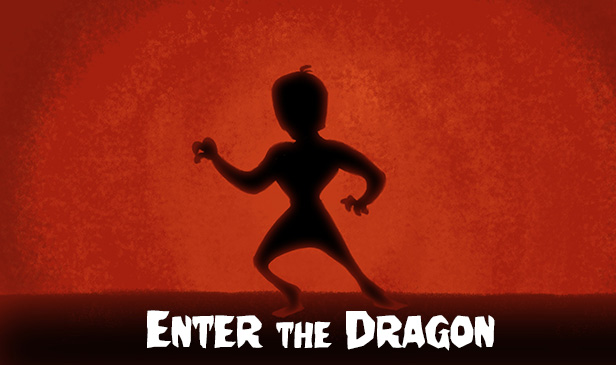 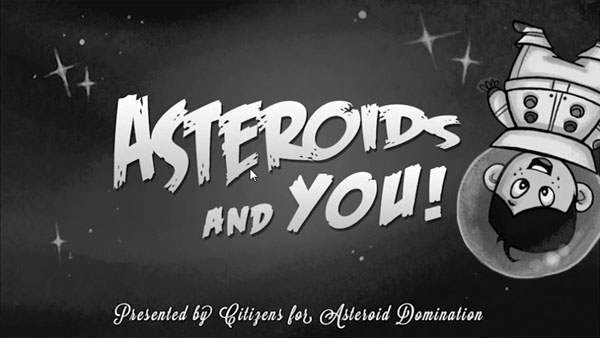 A vintage style black & white animated short about space, asteroids, and precious metals. I worked as Co-Creator & Co-Writer, Art Director, and Animator, and I provided all of the artwork for this short, and traditionally 2D animated several elements. 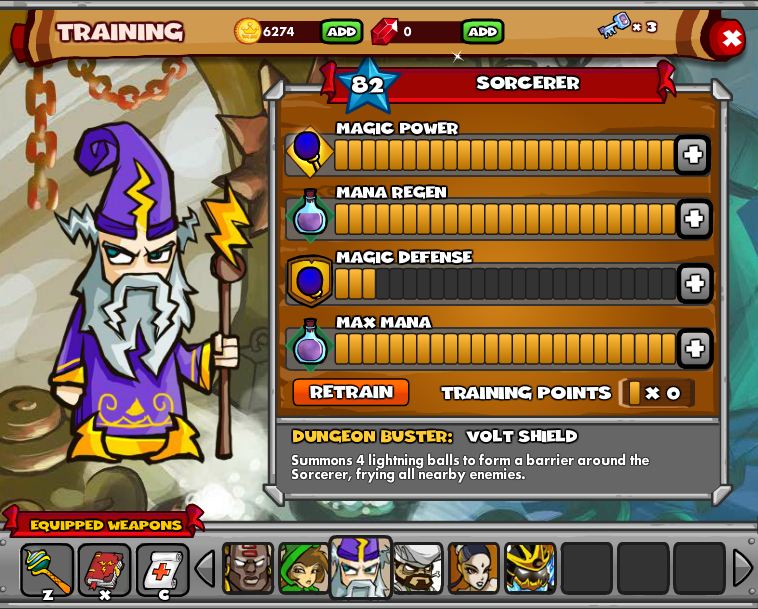 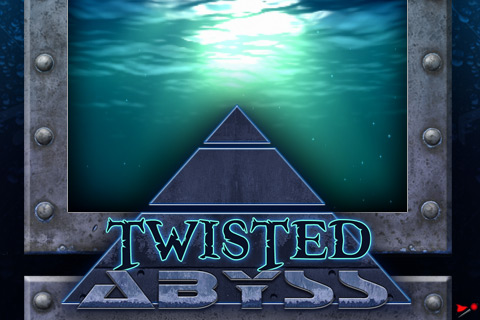 I was the lead artist on the iPhone 3GS game, Twisted Abyss, which was created as a showcase for Posimotion's Helix iOS gaming accessory. It was my responsibility to set the visual style and tone of the game, as well as create all the original concept graphics and illustrations for the first game demo.